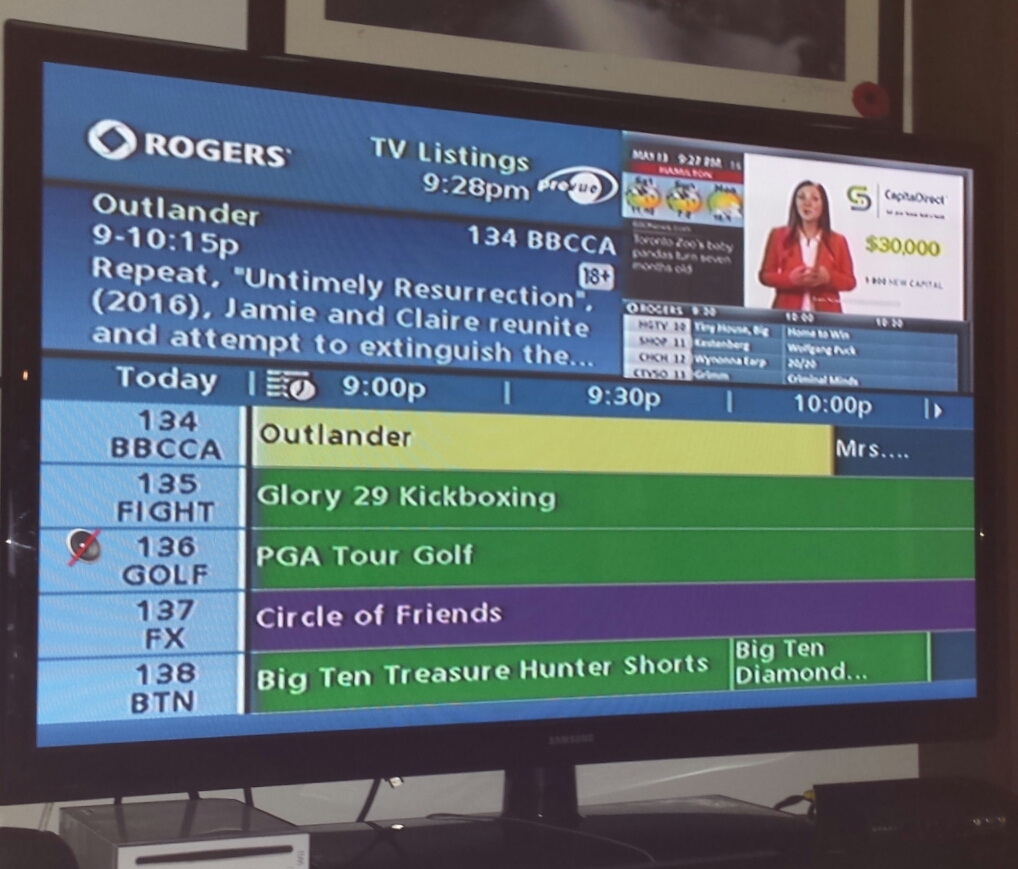 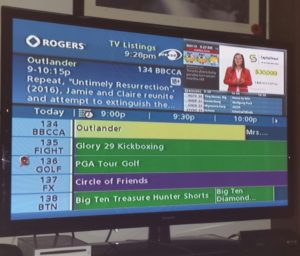 …and how they overtook Nancy Drew
And not because of Shaun Cassidy or Parker Stevenson.
Okay, sort of. The two actors clicked together. They worked well as fictional brothers and that made the show more enjoyable than Pamela Sue Martin’s Nancy Drew.
She came across too intense. Too serious. Now Parker Stevenson as older brother Frank was serious, but that’s where Cassidy’s Joe balanced the show.
Maybe it wasn’t Ms. Martin and Nancy, but the lack of a balancing character. Her Ned, George, Bess didn’t gel. Ned was too “under” Nancy. George and Bess were placed in the show and not part of it.
Either way, I have seasons 1 and 2 on DVD and The Hardy Boys episodes are watched more.
Hmm, just realizing, Stevenson and Martin worked well opposite each other. Frank was Nancy’s equal. Yet, when Ms. Martin left, the new Nancy was…less.
Beginning to think it was the change from author’s original characters to what money-makers deemed the audience needed.
Should have stuck with what sold the books.
Oh, well, still my fave.